“Coming Home to Harlem” and the Evidence-Based Movement 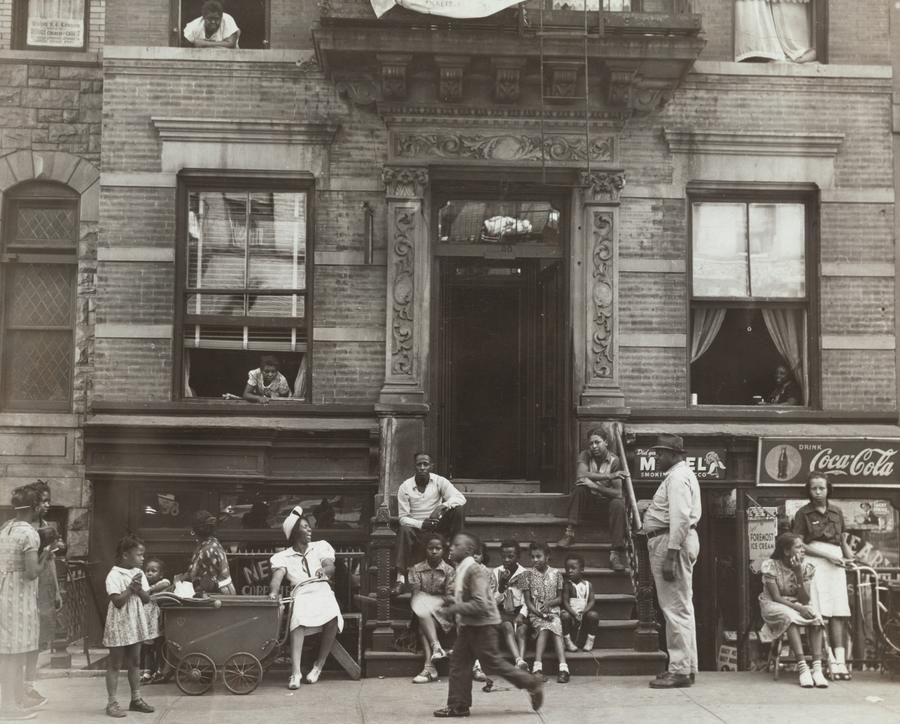 Reentry courts are specialized courts that seek to assess inmate risk and needs and assist parolees with successful reintegration into society, thereby reducing the likelihood of recidivism and improving public safety. A recently released study of the Harlem Parole Reentry Court evaluated the effectiveness of this approach, using a scientifically rigorous research design that included both quantitative and qualitative data and analysis. The findings reveal strong support for the use of both reentry courts and evidence-based programs and practices.

The Harlem Parole Reentry Court was established in 2001 by the New York State Department of Corrections and Community Supervision and the Center for Court Innovation. Additional partners included the
New York City Mayor’s Office of Criminal Justice and the New York State Division of Criminal Justice Services. Collaboration between researchers and practitioners, ongoing data collection and analysis, and data-driven decision-making and operational improvements all resulted in an evidence-based environment that encouraged scientifically rigorous program evaluation.

Previous efforts to evaluate the Harlem Parole Reentry Court contributed to the use of several evidence-based enhancements, including comprehensive risk and needs assessment, utilizing the COMPAS tool; cognitive-behavioral therapy for medium and high-risk parolees; and greater use of incentives and graduated sanctions in an effort to prevent early parole revocations. For the current study, from June 2010 until February 2013, randomly assigned parolees were released to either reentry court (the experimental group) or traditional parole (the control group). A total of 504 exoffenders participated in the research, with 213 experiencing reentry court and 291 receiving traditional parole services. The reentry court sought to engage parolees for 6-9 months, with a focus on five core elements:

Overall, the findings of the study included a number of positive benefits for reentry court participants. Specifically, as compared to inmates released on traditional parole, reentry court parolees were:

Further positive findings for reentry court participants included greater contact with parole officers and case workers; greater compliance with parole conditions; greater use of incentives and less use of sanctions; greater perceptions of procedural justice and  positive attitudes towards judges and parole officers; and improved criminal thinking and readiness for change scores. Interviews with reentry court judges also revealed positive impressions of the reentry court, its importance, and its possible effects on participants.

The findings of this study not only support the use of specialized reentry courts, but they also point to the benefits of a variety aspects of the evidence-based movement. Specifically, researcher-practitioner partnerships, collaboration among stakeholders, data-driven decision-making, risk and needs assessment, use of programs and practices supported by research, use of incentives and graduated sanctions, outcome measurement, and dissemination of research findings are all part of what being “evidence-based” is all about.